October 7, 2006: Liz Fowler (who is back with the Hubermans!) attends her first Homecoming! 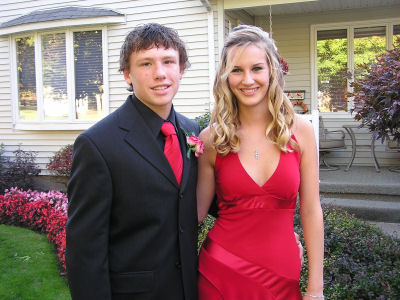 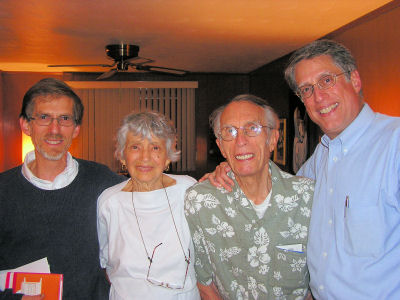 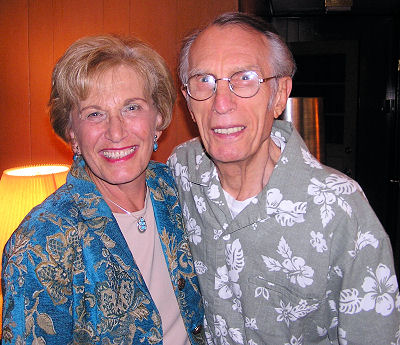 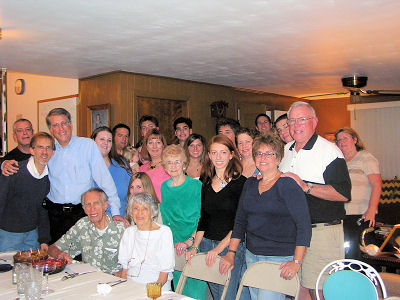 September 2, 2006: The Nismans gather
in NYC to welcome Daniel back from the
conflict in Lebanon and to help Amy
move into her New Apartment in
Manhatten! 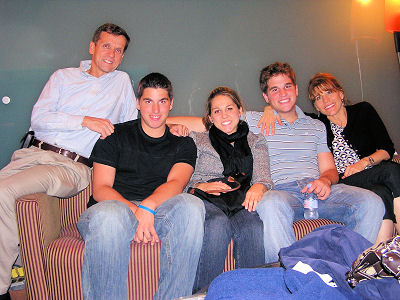 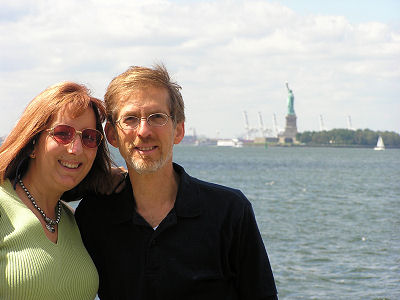 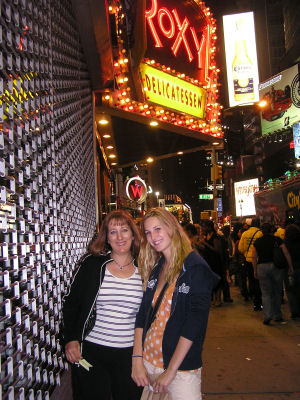 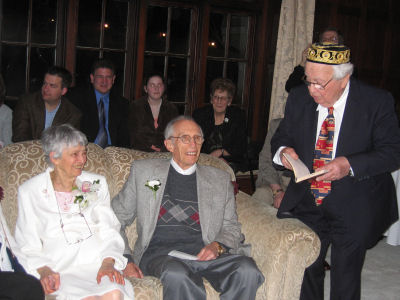 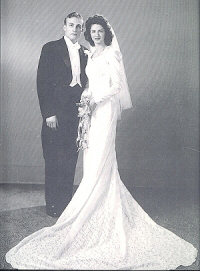 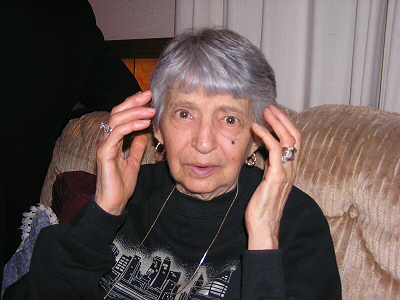 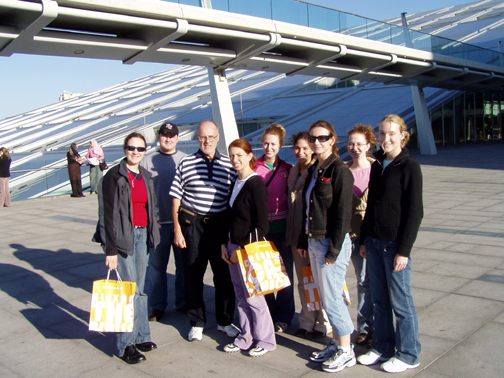